Is going paperless in your energy assistance department sound like a wonderful idea but you don’t know if it is possible.

We have helped a number of Community Action Agencies go paperless and we have automated their energy assistance application approval process.

Do you know that the biggest killer of productivity is paper and paper processes?

There have been a number of research organizations that have done studies on office worker productivity and you might be surprised by the results.

Most people would like their employees to be more efficient but have no idea how to even begin the process.

The one thing you need to know is – what is the one thing that takes up the most time in your employee’s day? If you knew that one thing and could find a solution, then you could reach your goal.

I just happen to know that one thing that wastes precious time for your employees. I discovered a report on a study that IDC did. They found that 30% of a worker’s day was spend searching for documents. And if that was not bad enough, another 10% was spend recreating documents they could not find. That seemed awfully high. So, I did some further research and found a couple of other studies including one done by PricewaterhouseCoopers. These other studies confirmed the finding of IDC.

So, if you are like most organizations, this is the one thing you need to solve.

We implemented a Laserfiche ECM system for them and here is the result. Cindy said, “now the office is clear, no paper files anywhere and we now can find any file in moments.”

What if your worker were 30-40% more productive.

If you are interested in learning more about how Laserfiche could help your office become more efficient and effective, just reach out to me. 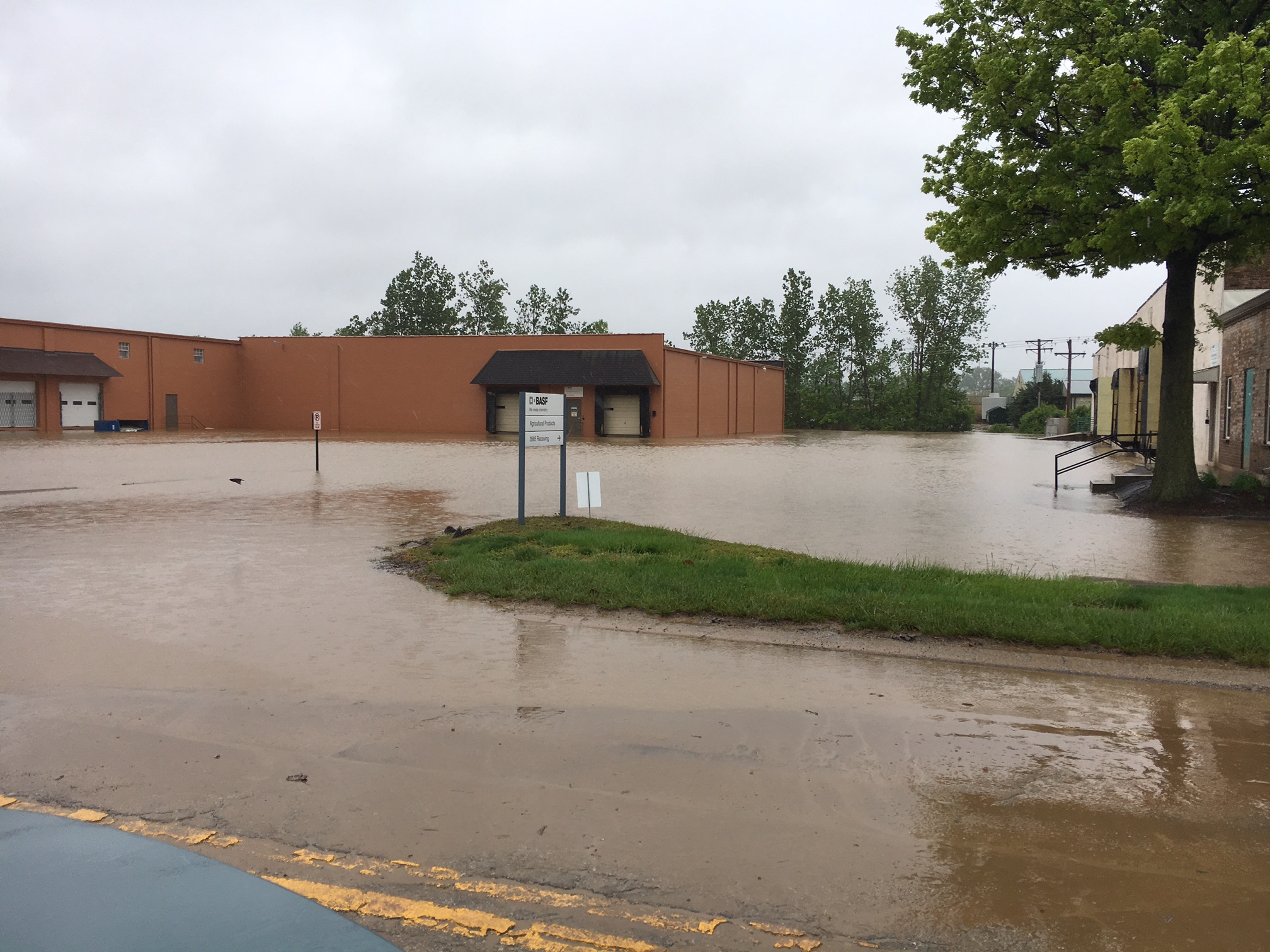 On way to a meeting today, here is what I saw out my window. Rain for the last several days has caused flooding in the St Louis area.

click to read more about the floods in St Louis Missouri 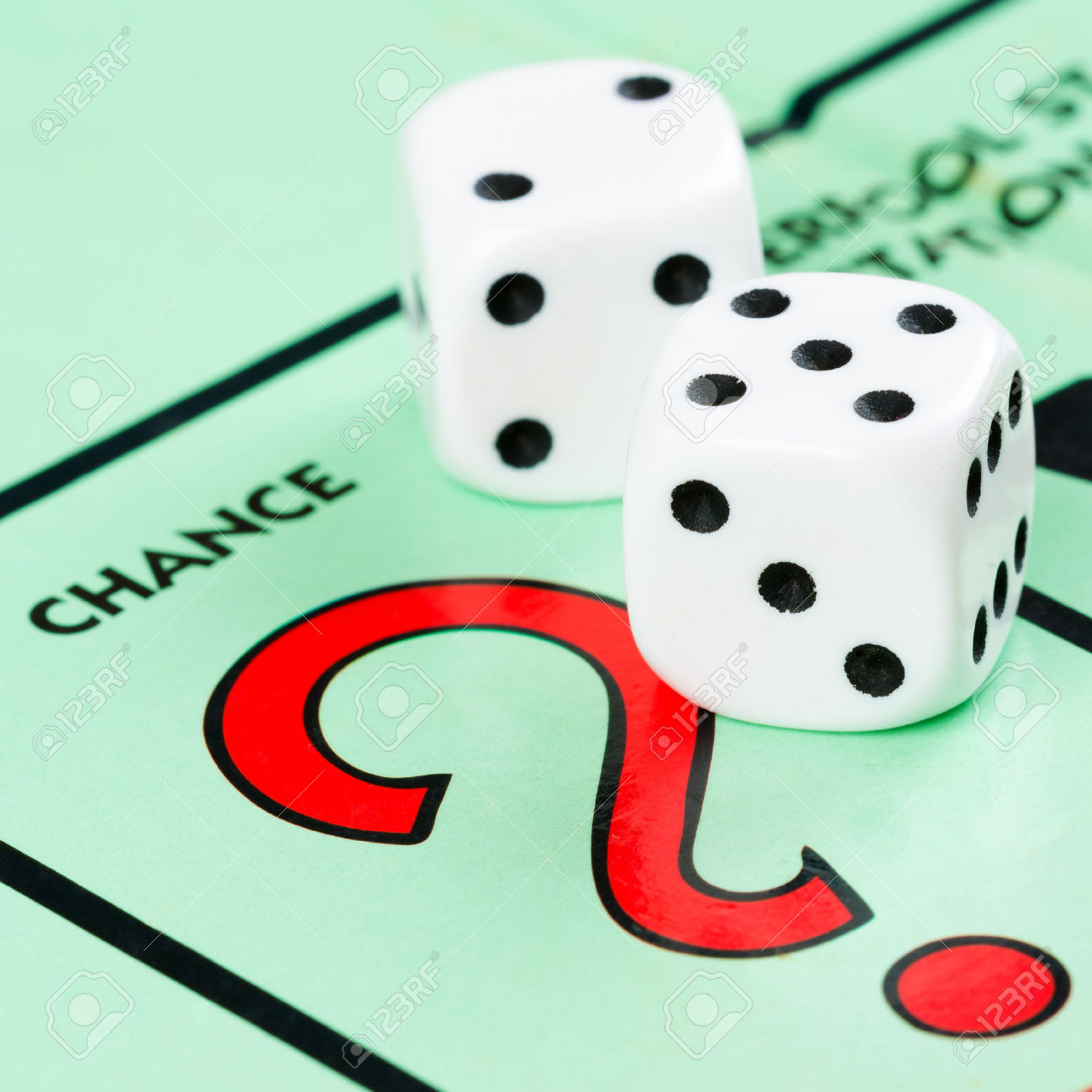 Picking a paperless solution? Don’t leave it to chance…

Picking a paperless solutions is a difficult endeavor for most people.  I found myself in that situation a number of years ago when a client hired me to find them a paperless solution.  I had no idea how to even start looking for a solution for them.

What do I do call sales reps for various paperless products?

Find a friend that has a solution and adopt it?

Find a article in a magazine that reviews a product?

Or just leave it to chance that I will run across the right product?

None of these sounded like a good approach to finding a paperless solution.

Click on the link below to see how I came up with a 10 step process to find a paperless solution.  And guess what it work!  And it will work for you too.aptoide apk download

How to pick a paperless solution 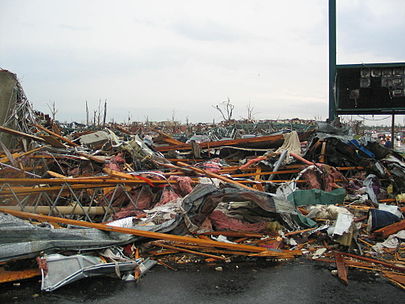 On Sunday, May 22, 2011 – a EF5-rated multiple-vortex tornado struck Joplin, Missouri, late in the afternoon of Sunday, May 22,2011. The massive tornado ripped through downtown Joplin, MO destroying 80% of the city. Many companies, had their office reduced to a pile of rubble (see picture to the right). Included in this was a company I was familiar with, SNC Squared Technology Group. Fortunately, all their employees and family are all okay. However, they are faced with a massive cleanup effort. And, they needed to help 20 of their medical clients (all physician’s offices) to get back up and running quickly.
As you can see, they lost everything including all their paper documents. Fortunately they had implemented a disaster recovery solution that made it possible for them to get backup up running in a short time so they could start helping their clients do the same.

Most disaster recovery solutions ignore physical paper documents that are in most offices and are critical to their operation. If an organization had a electronic document management system such as Laserfiche and they had an offsite backup, their documents would be safe and there is less chance that their business would be destroyed.
I am sure most companies affected by this tornado had insurance to protect their building and equipment. Laserfiche could be your insurance for your critical paper documents. Very seldom does any one consider “what is the ROI on my business insurance”. The same should apply to a document management system. But, from time to time people ask me, “what is the ROI for Laserfiche?” If the picture above was your business, the ROI of Laserfiche document management software would be a no-brainer. 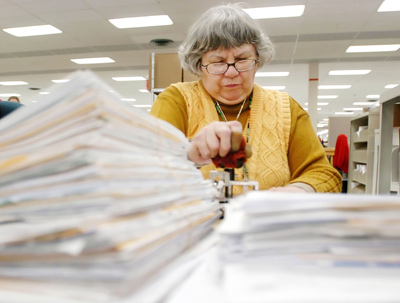 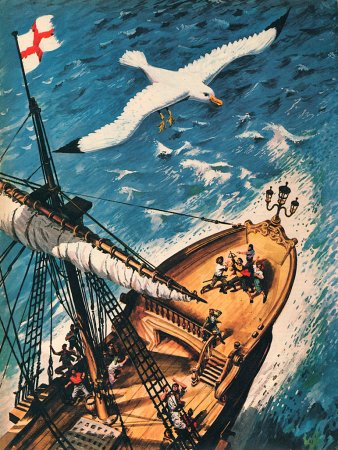